The event area for the 2021 Australian Rogaining Championships has a fascinating history. In 1865 with barely 30 years’ knowledge of this new country, George Goyder, the then SA Surveyor General was asked to map the boundary between those areas that received good rainfall and those experiencing drought.

After traversing an estimated 3,200kms on horseback he submitted his report and map to the state government in December of that year.  The map showed a line of demarcation, the areas to the north being judged to be “liable to drought” and the areas to the south being arable.

Unfortunately, ample rains fell during 1865 prompting farmers to ignore Goyder’s report and settle in the north, starting farms and planting crops. A few years later, Goyder was proved correct and many had to abandon their properties as the land was indeed unsuitable for cropping.  Many farmhouse ruins can be seen in the vicinity of Goyder’s line. 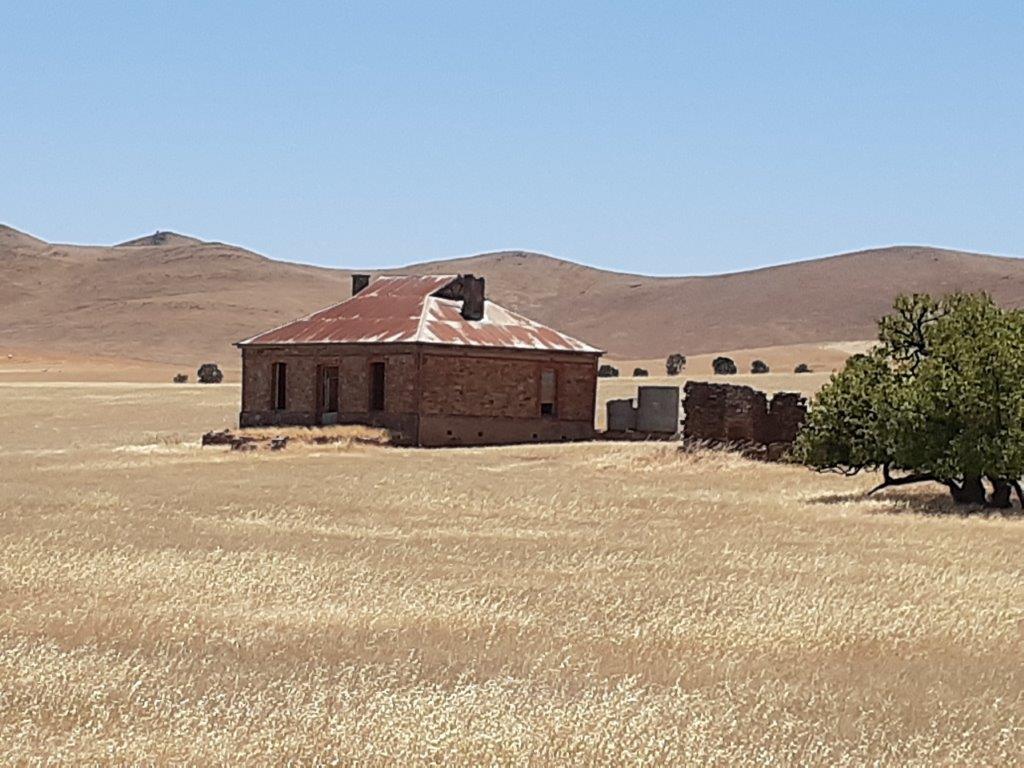 There were other periods of development north of the line, but invariably, adverse conditions proved decisive.  Entire towns and farms were abandoned when there was a return to longer-term average rainfall patterns. 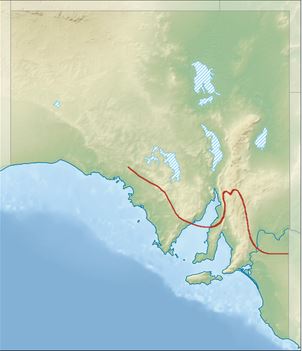 As you leave the Adelaide environment you will quickly notice the changing pattern of terrain as you head to the dryer mid-north section of the Flinders Ranges and approach the Goyder line. North of Burra you will pass through vast fields of wheat but as you head north and east of Hallett the land becomes more sheep oriented, with numerous wind turbines scattered along the ranges either side of the Barrier highway. 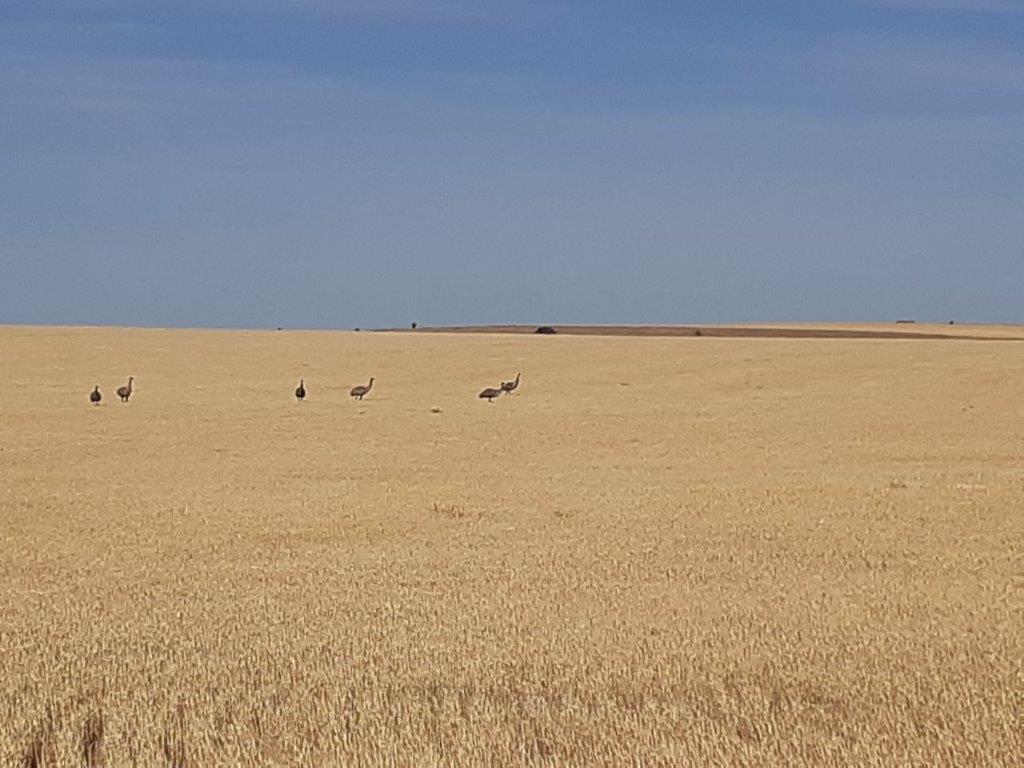